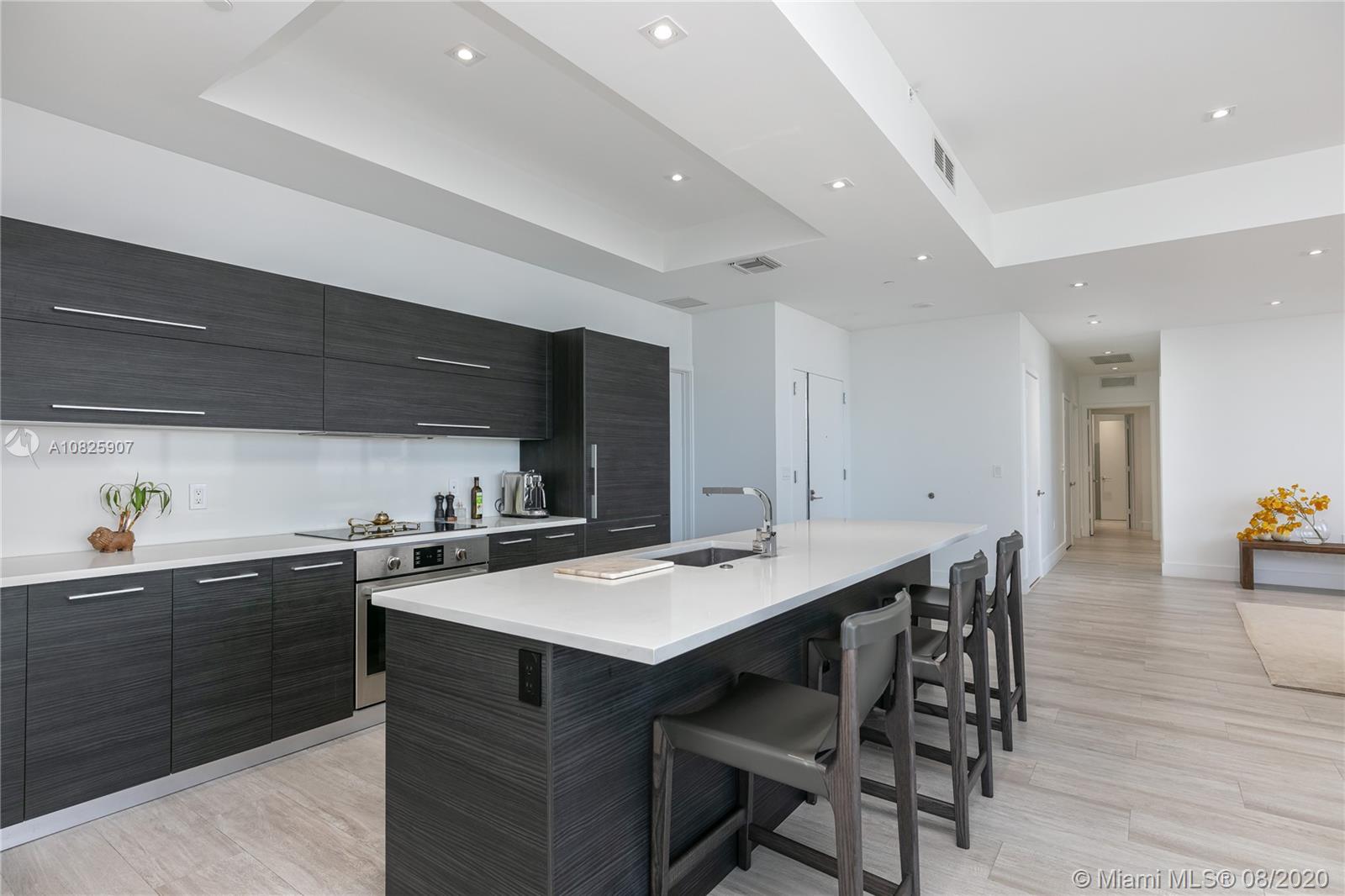 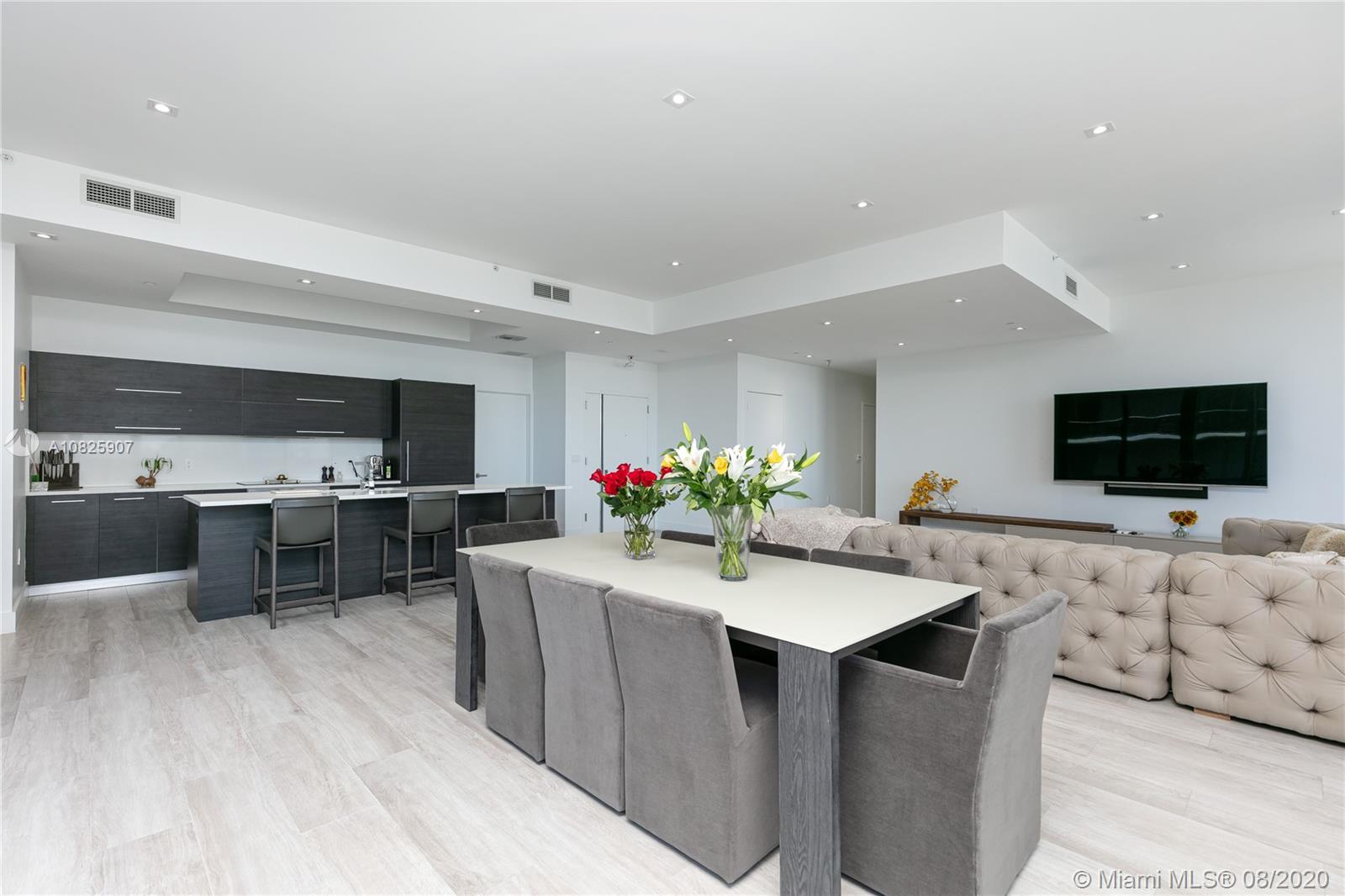 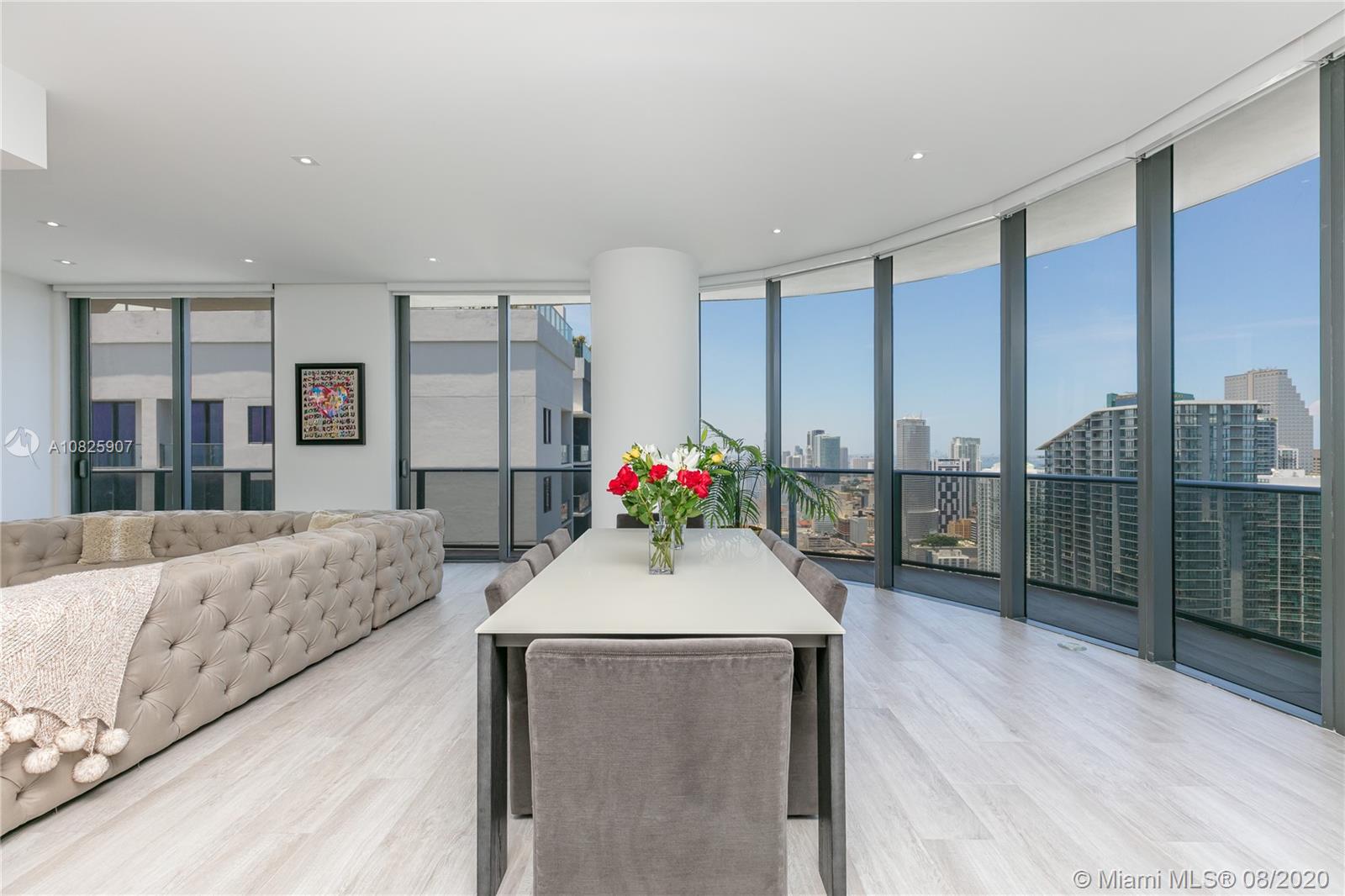 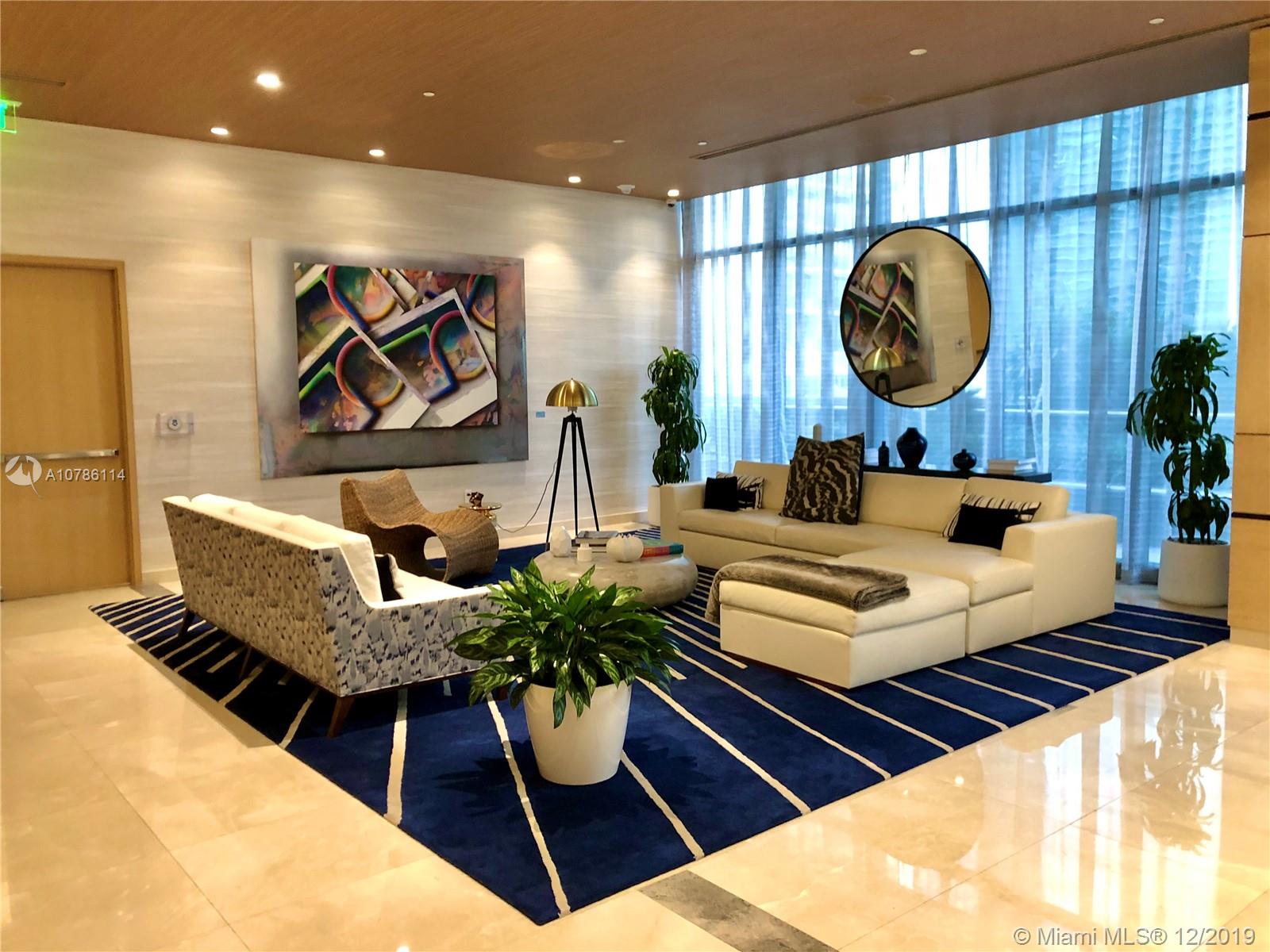 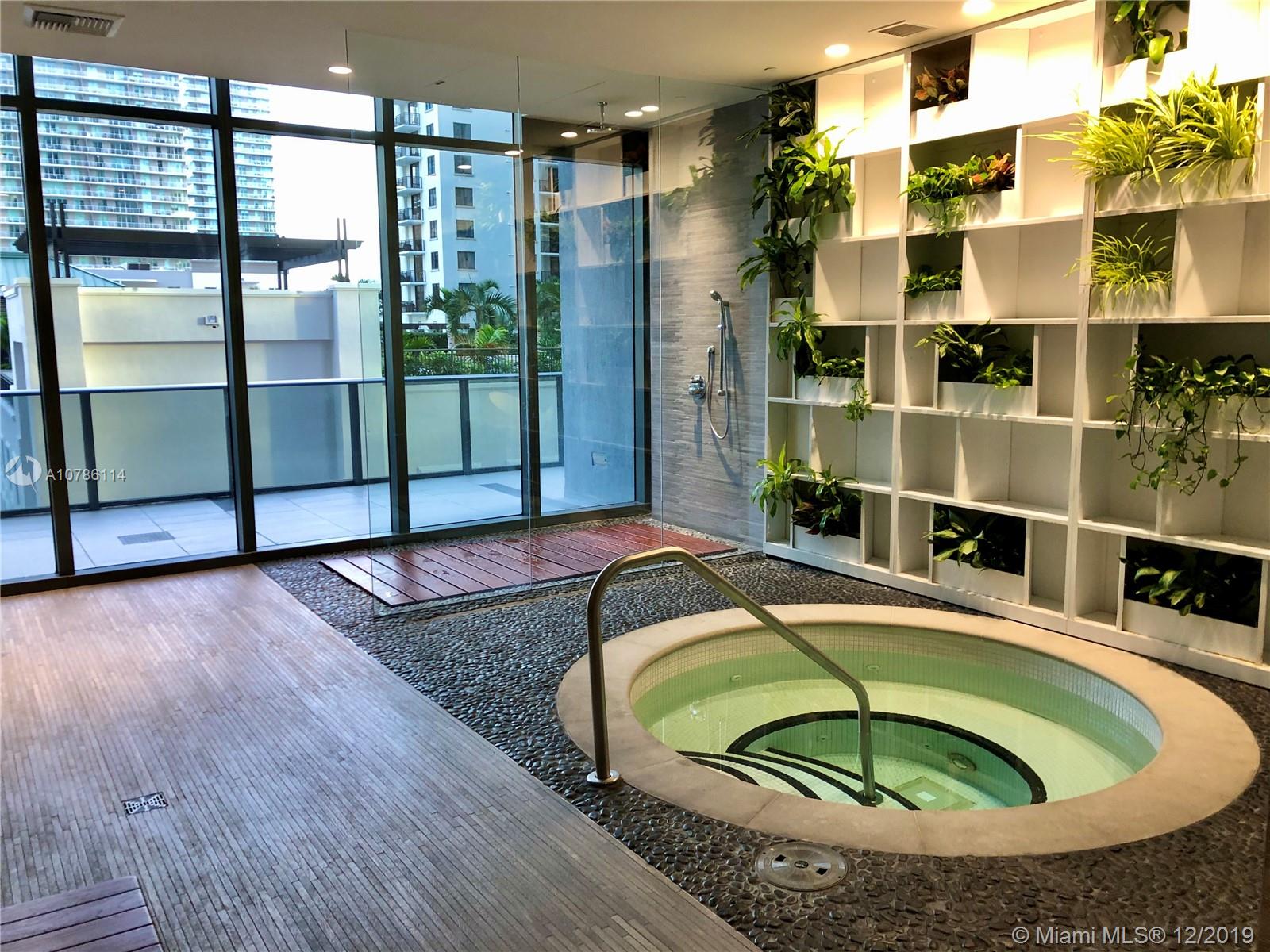 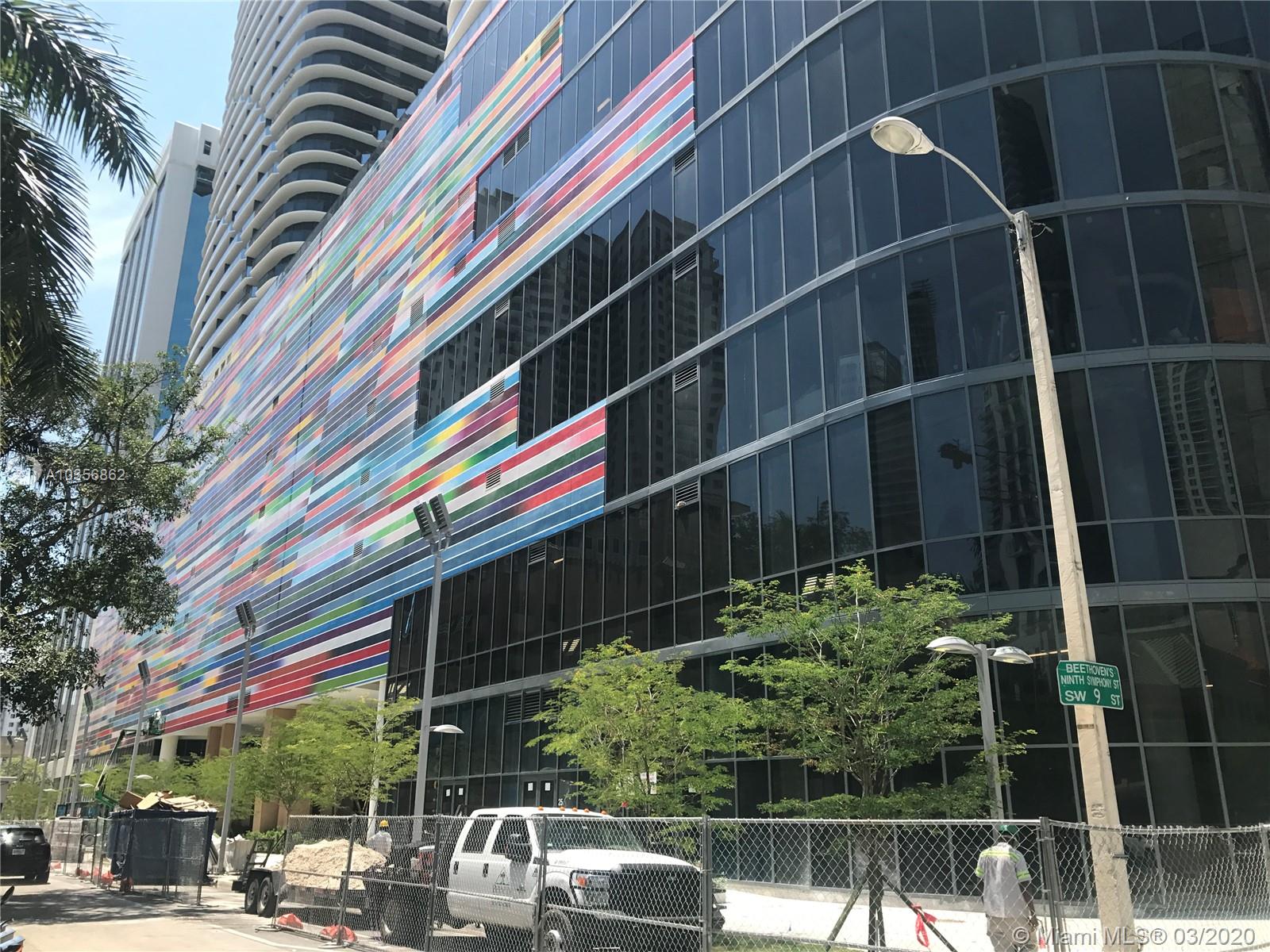 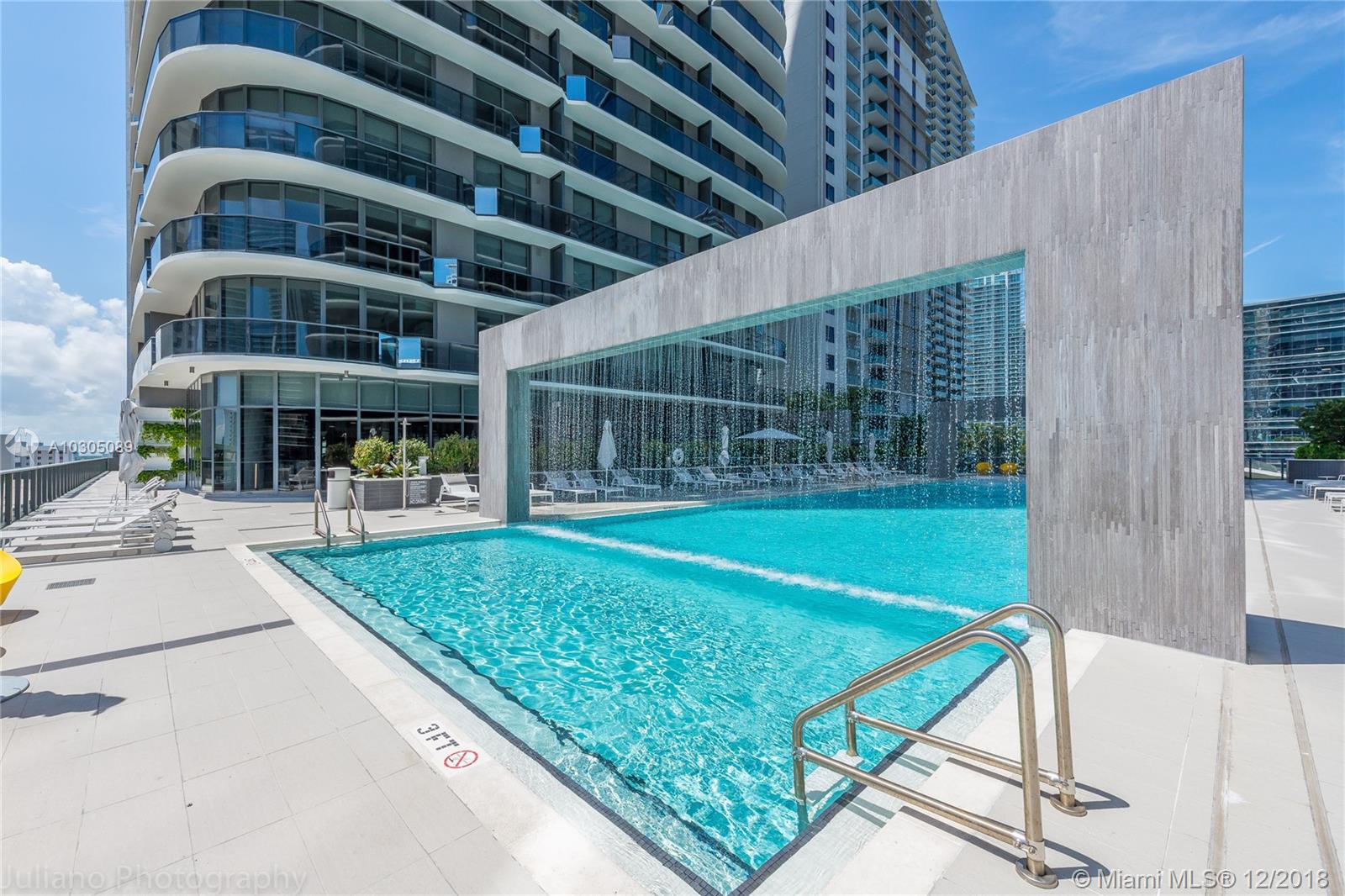 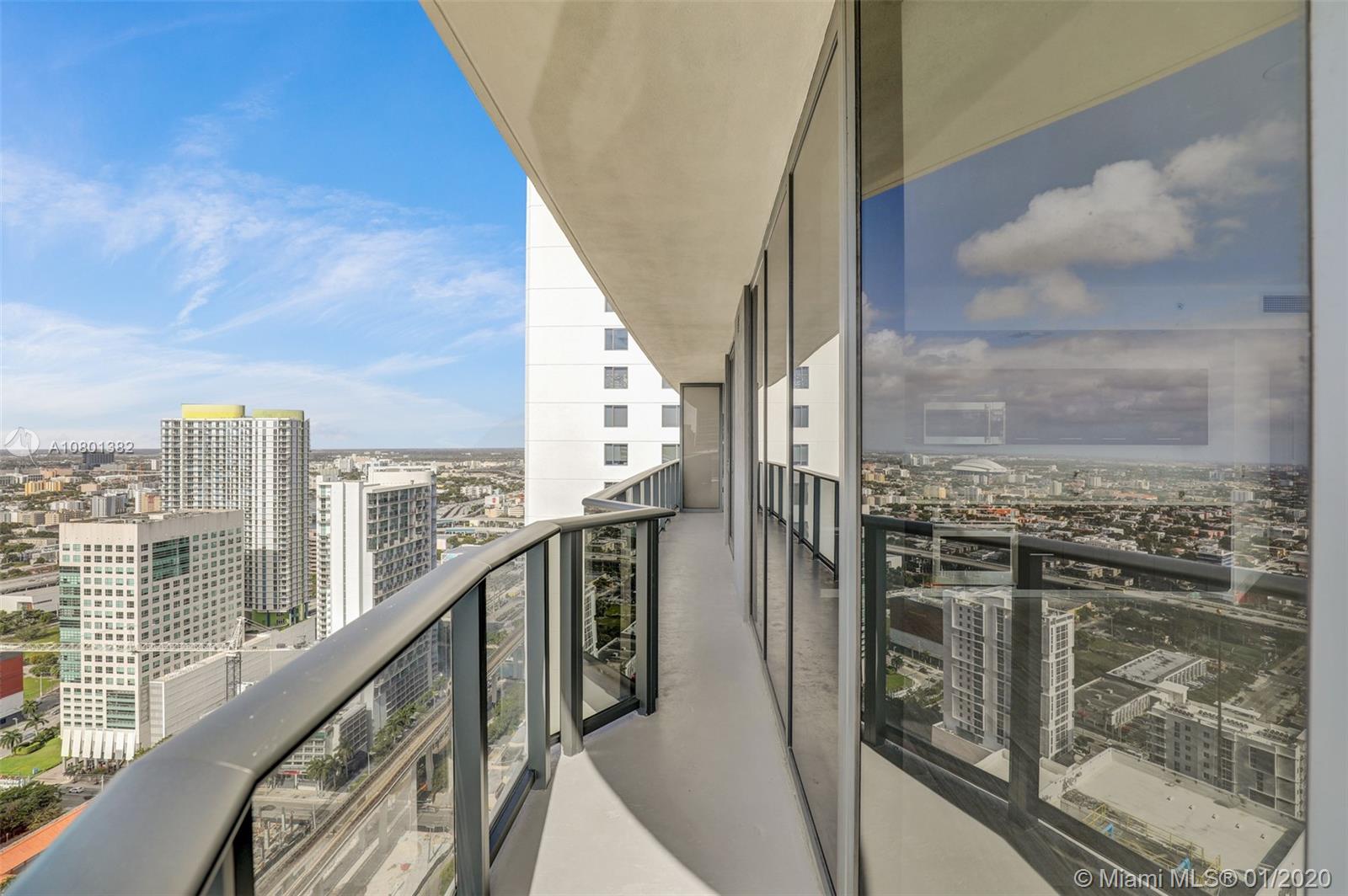 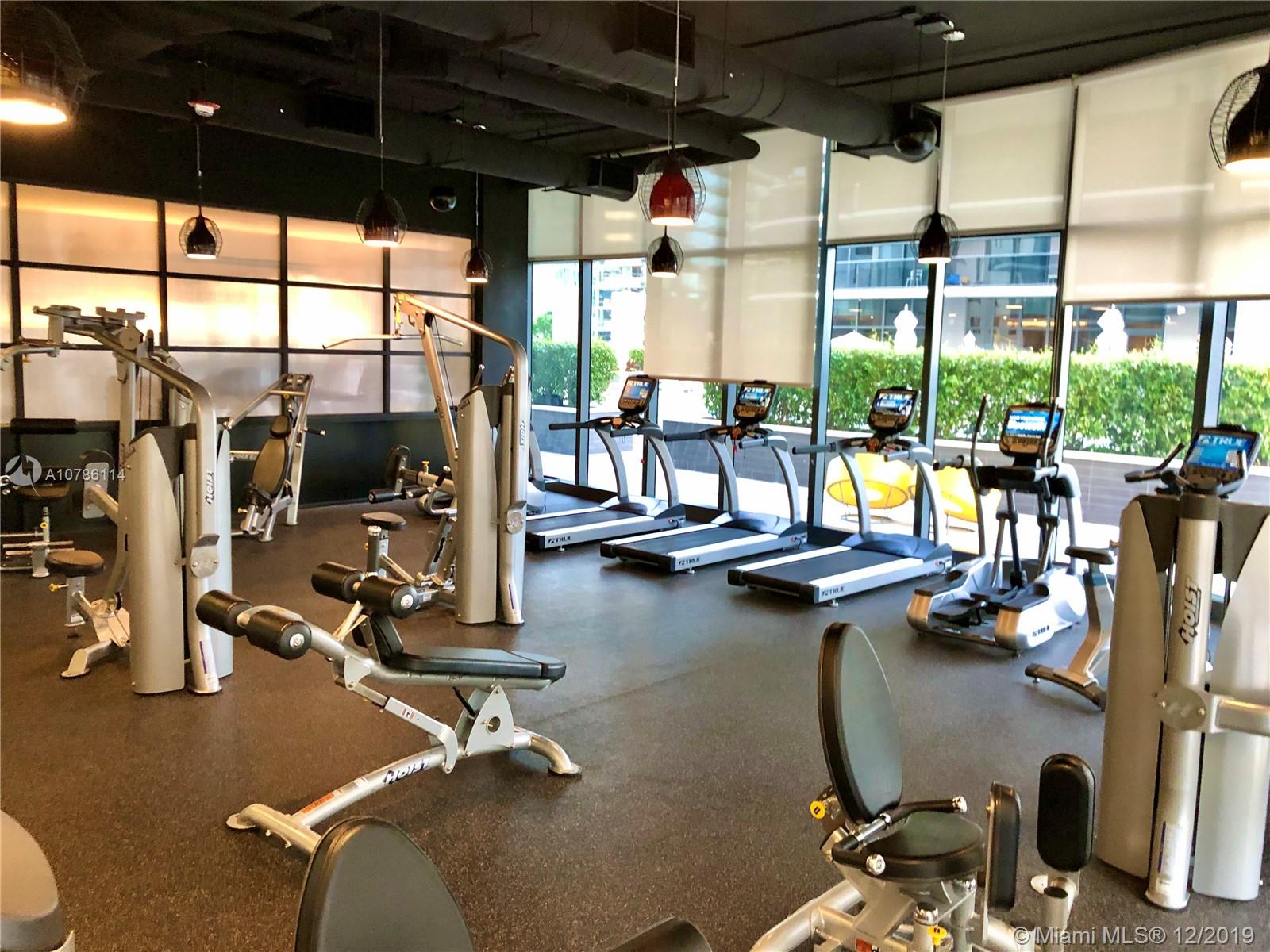 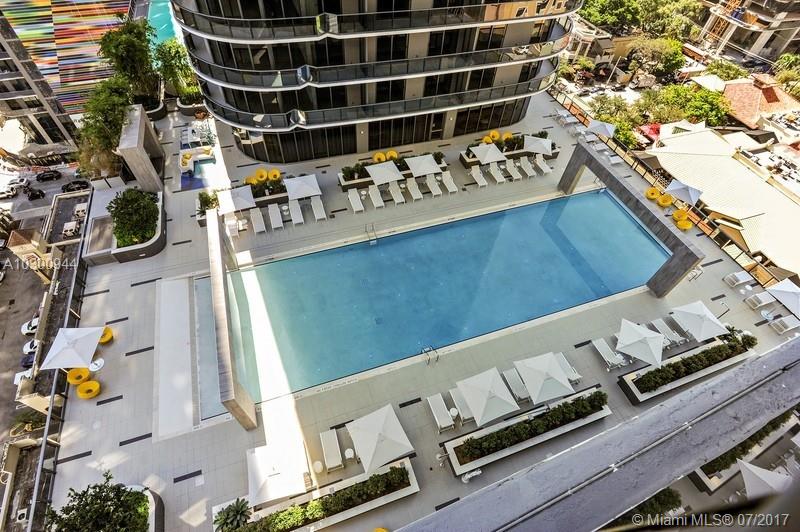 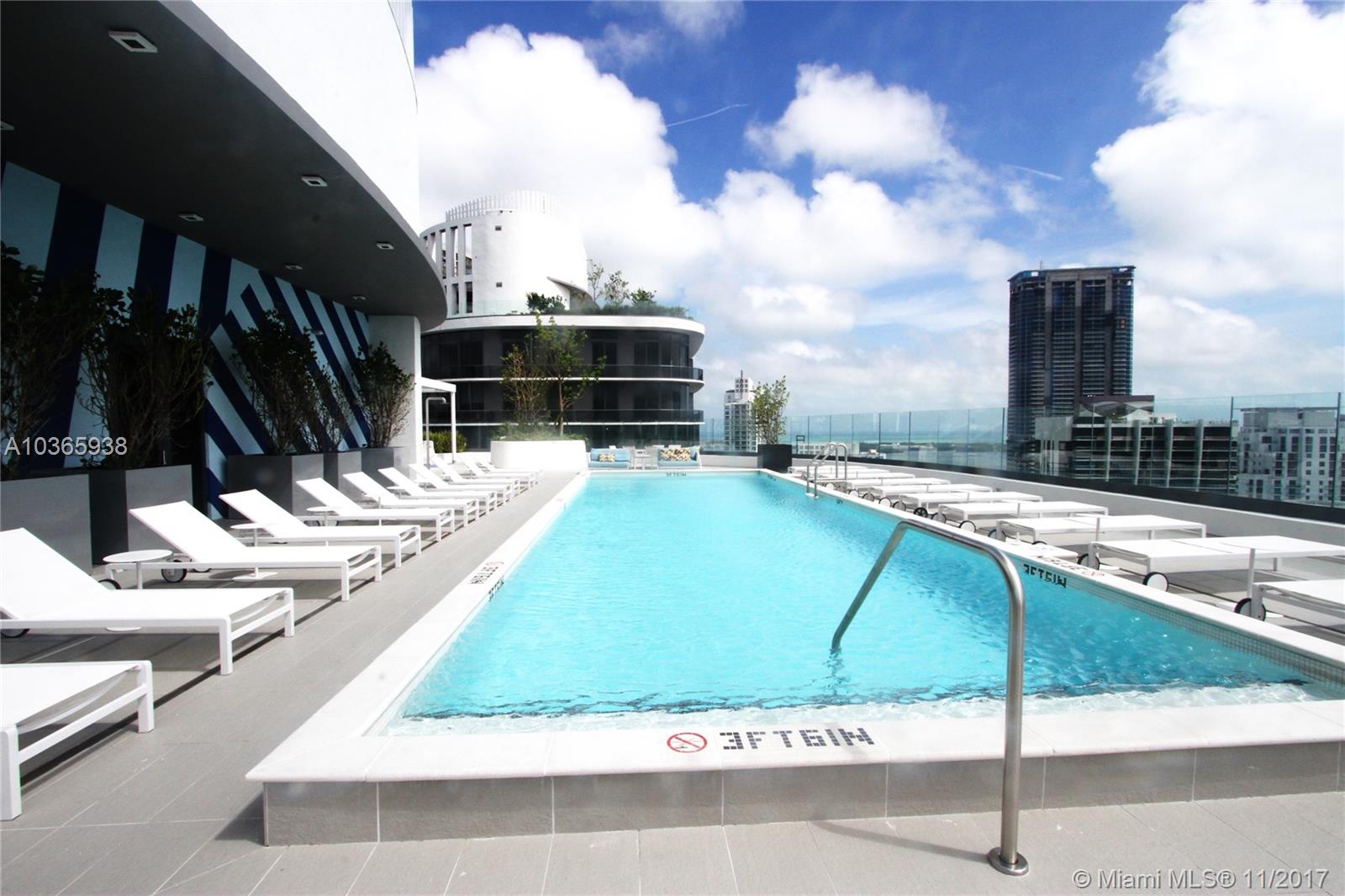 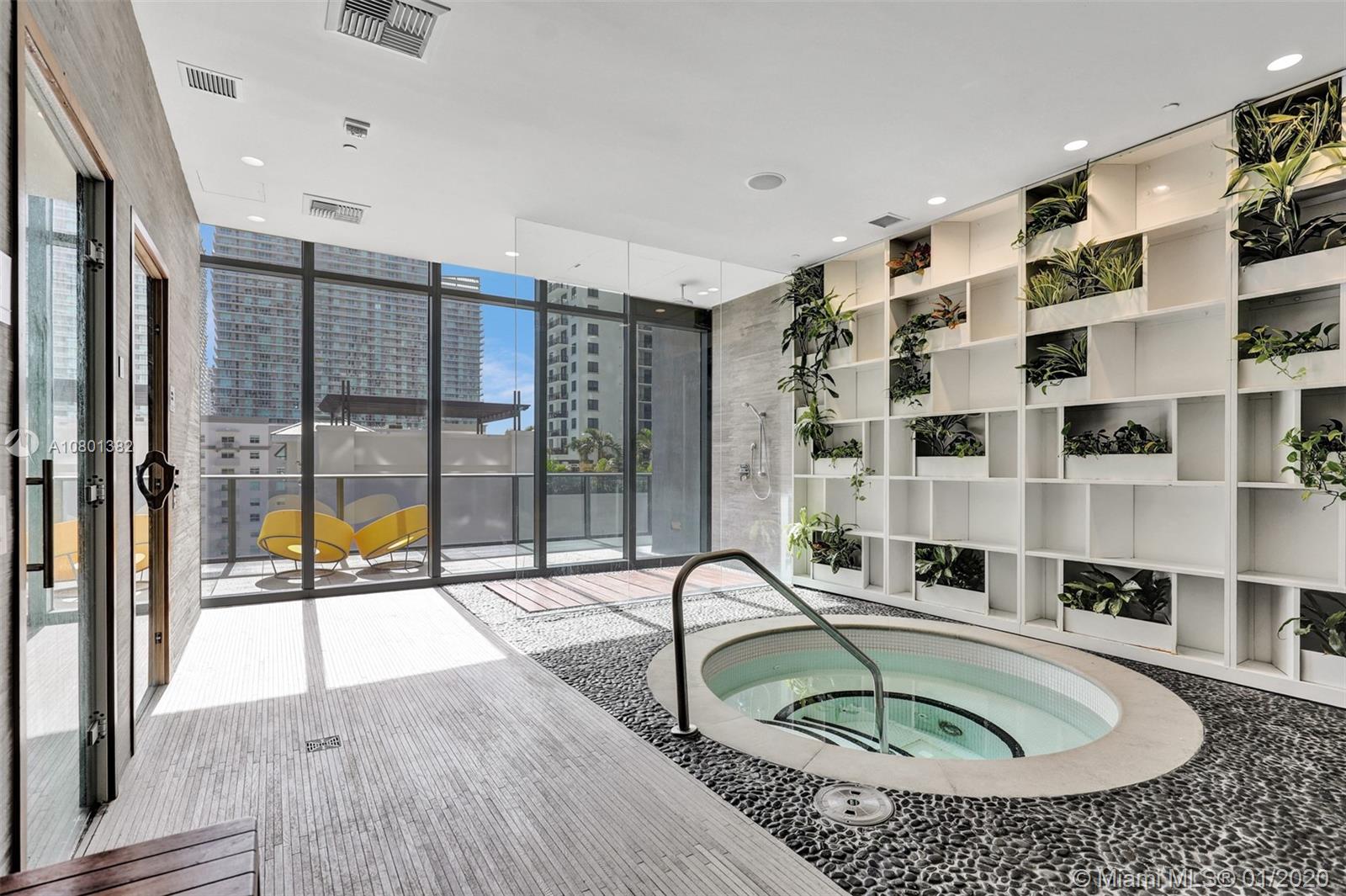 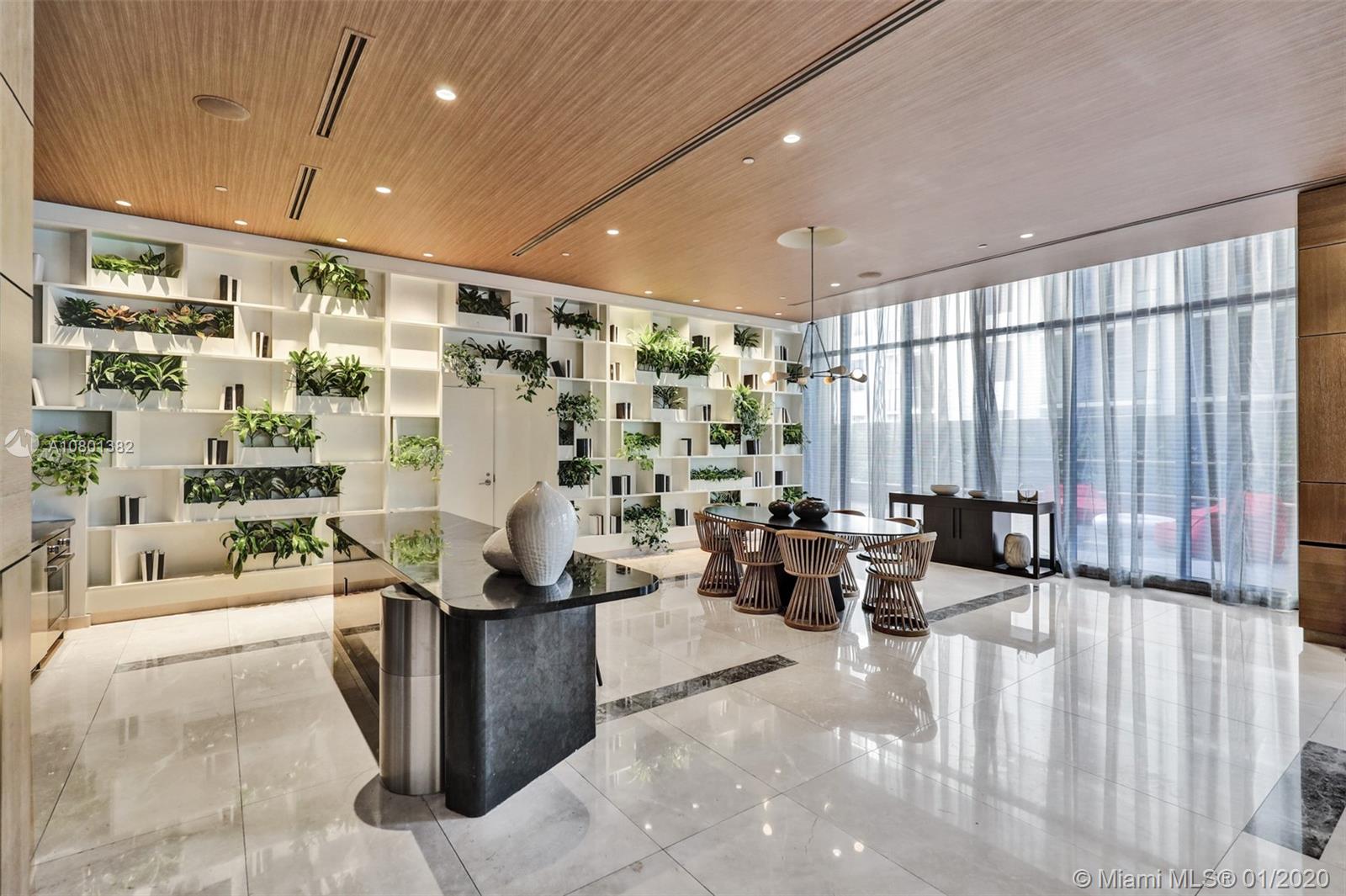 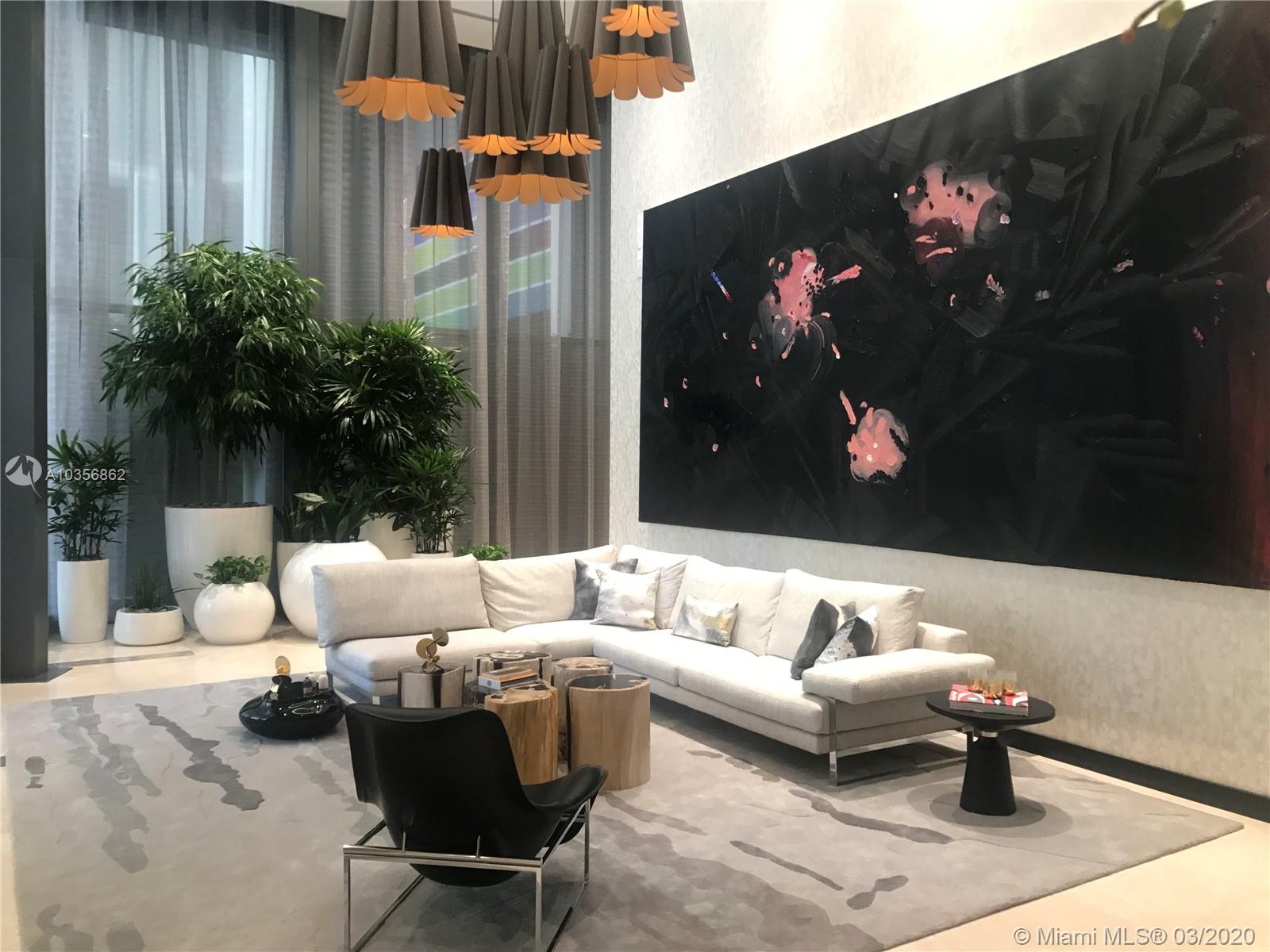 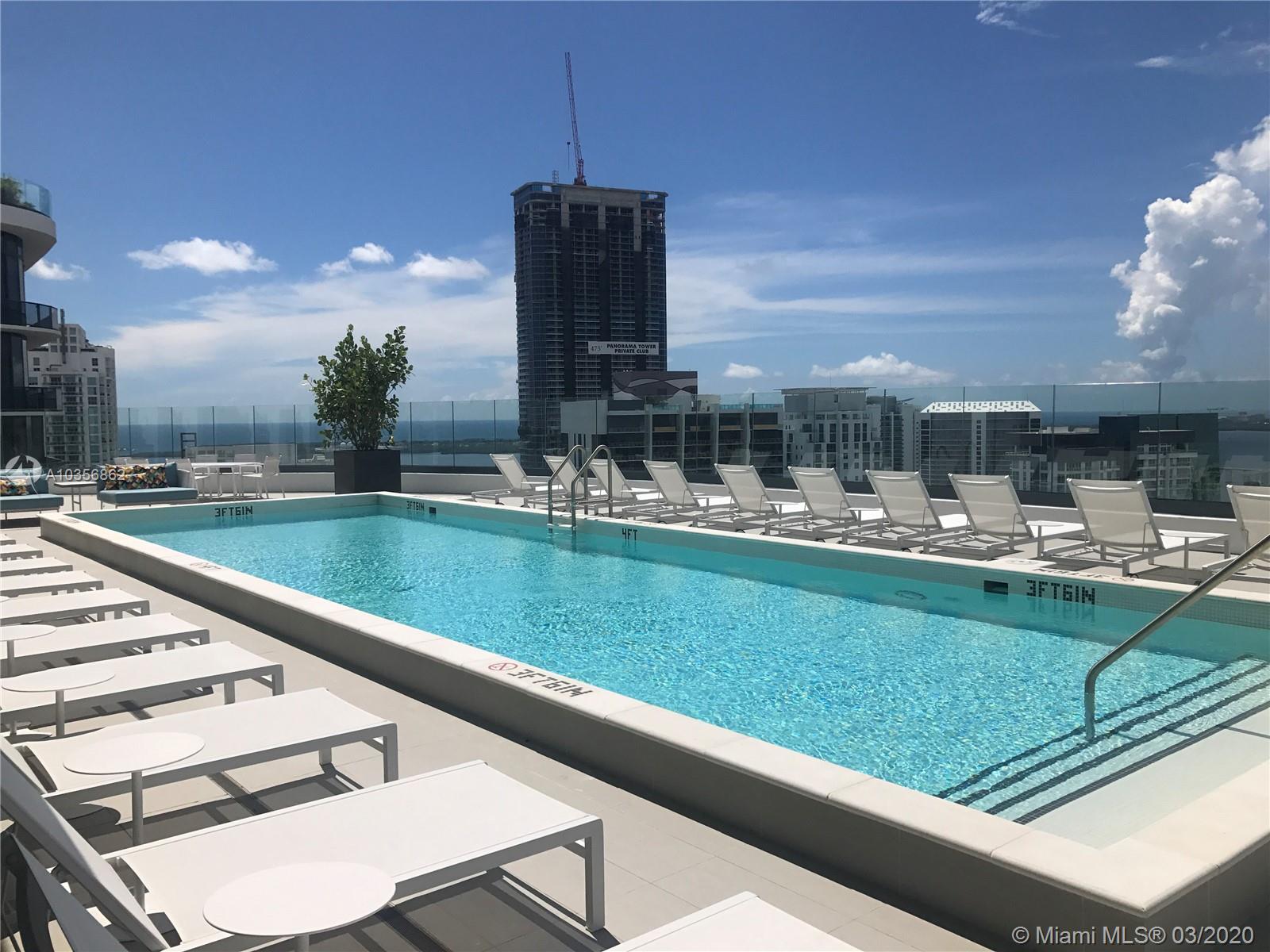 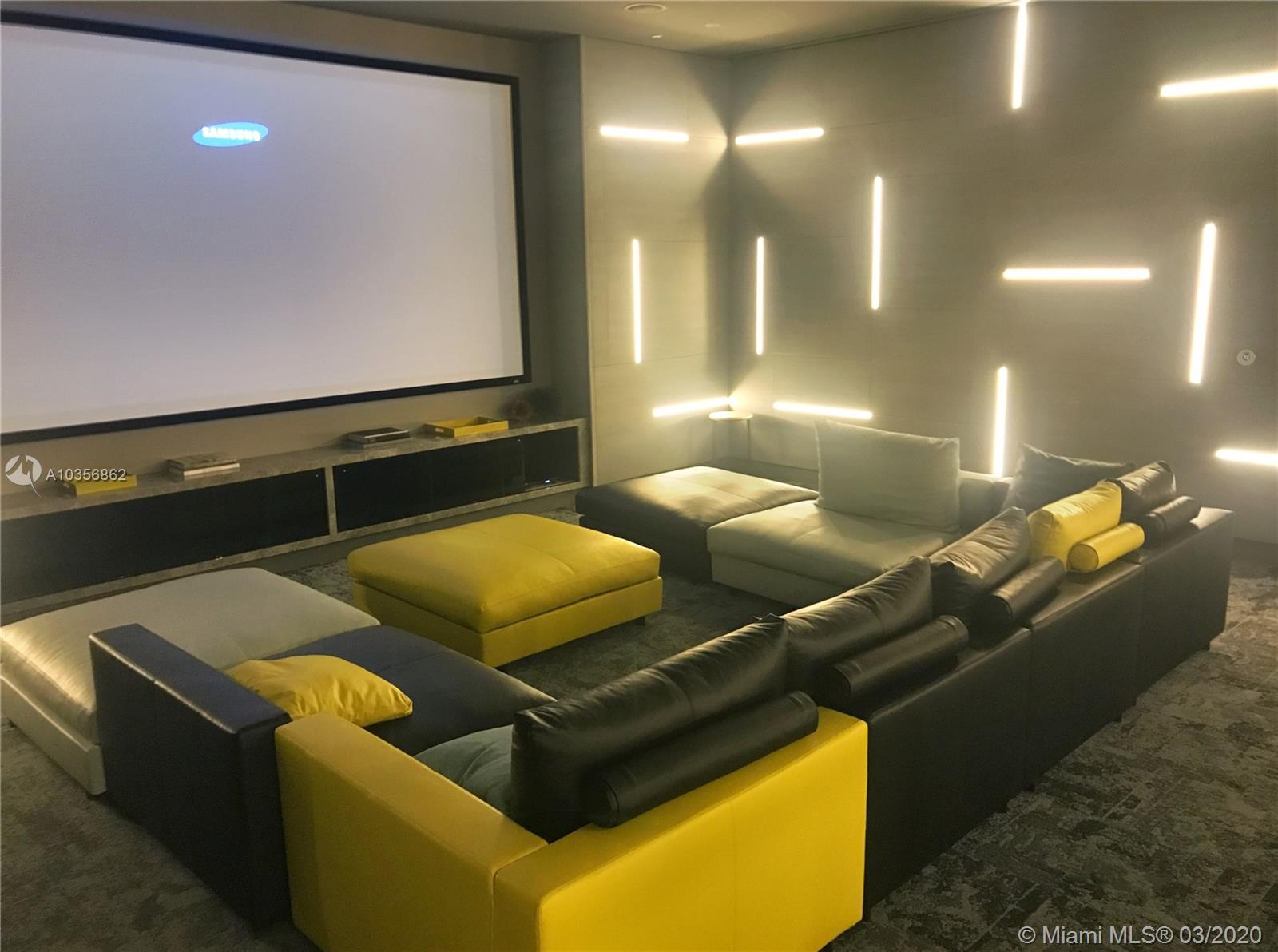 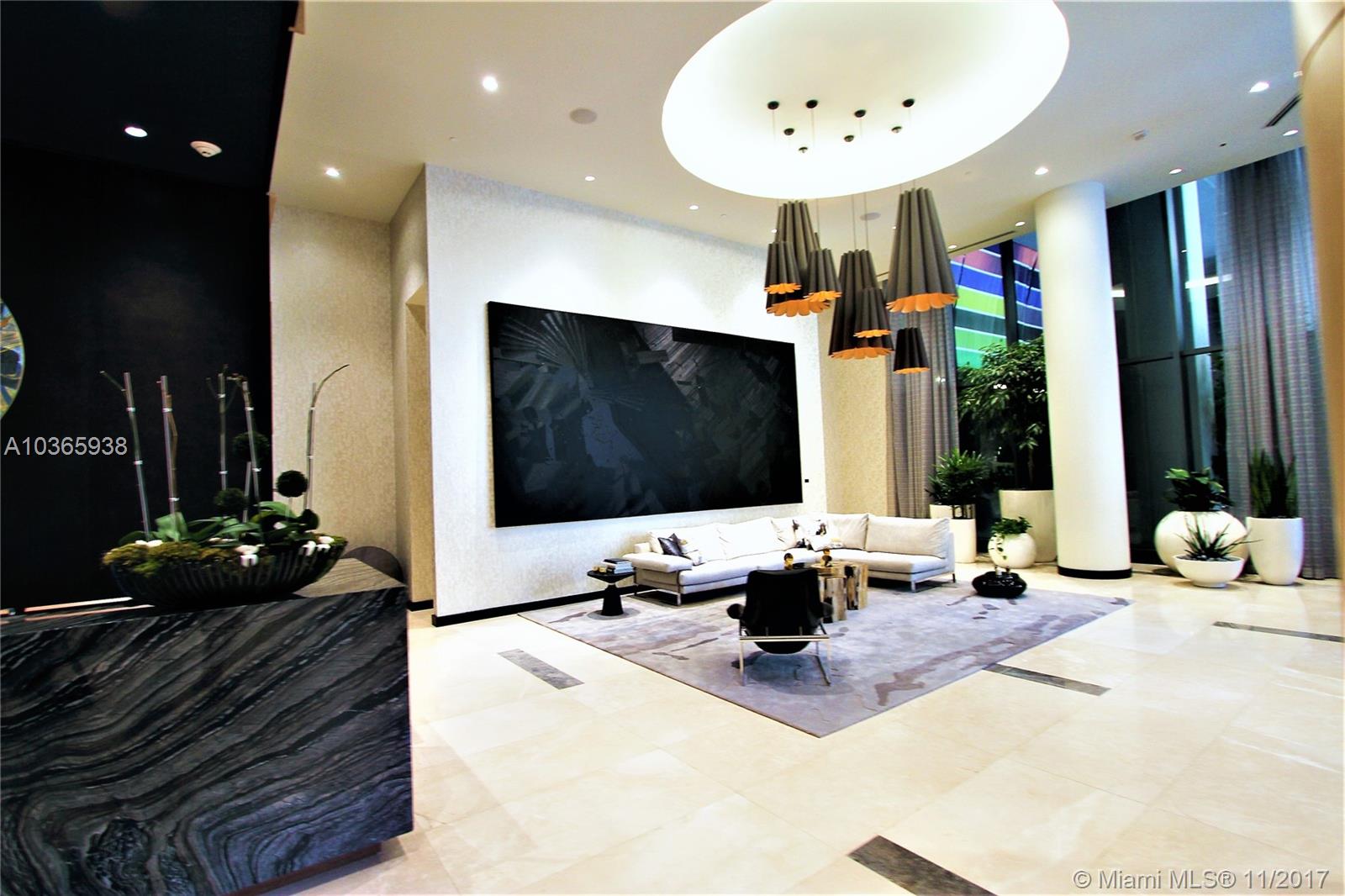 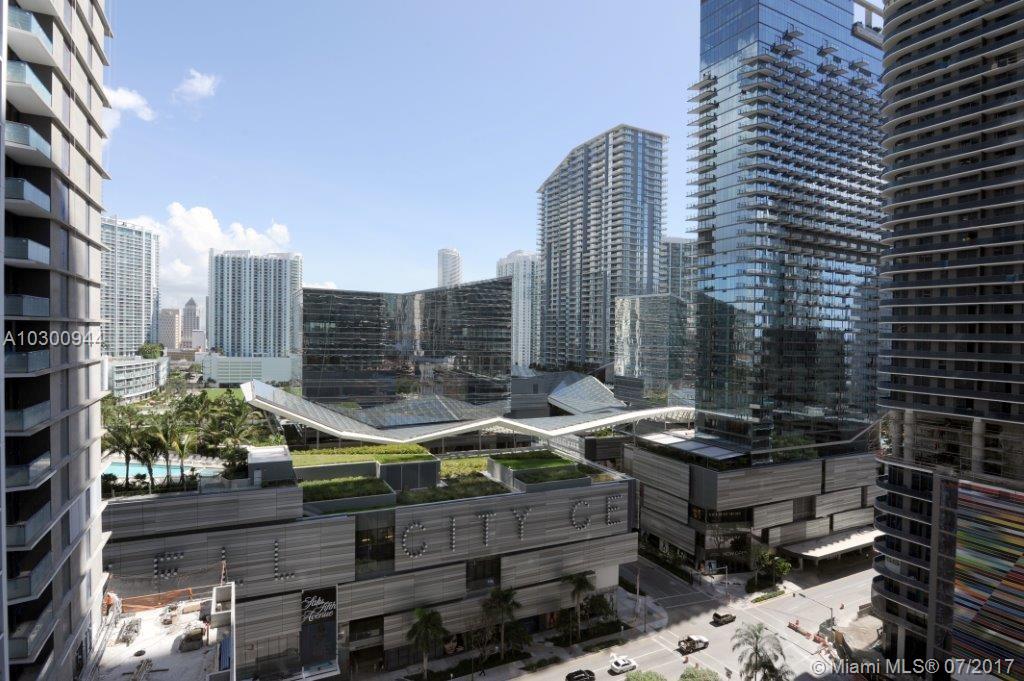 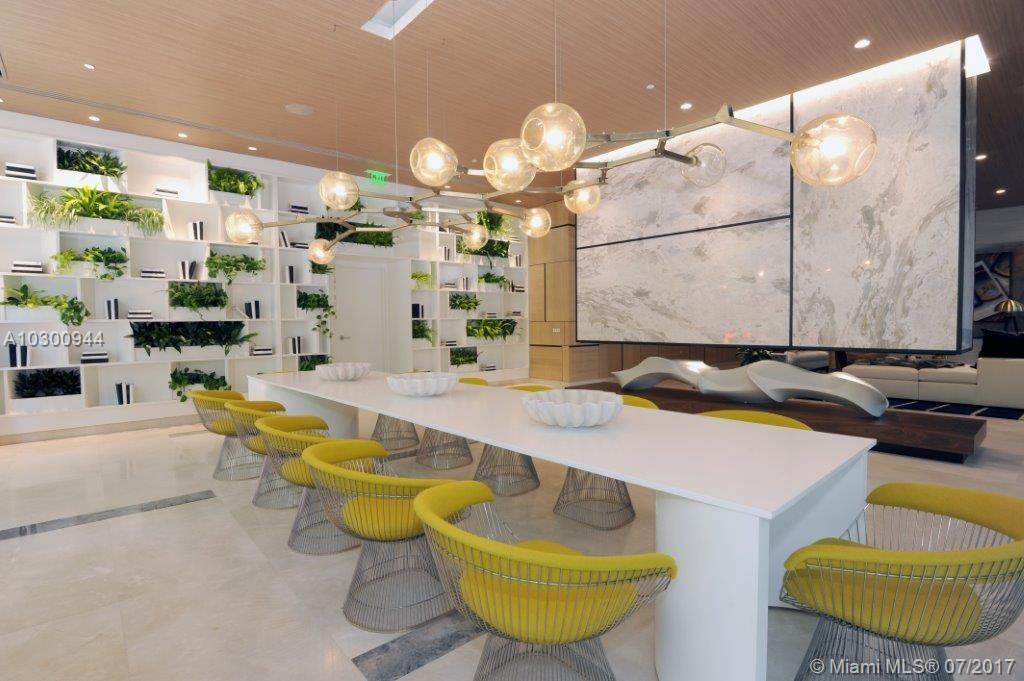 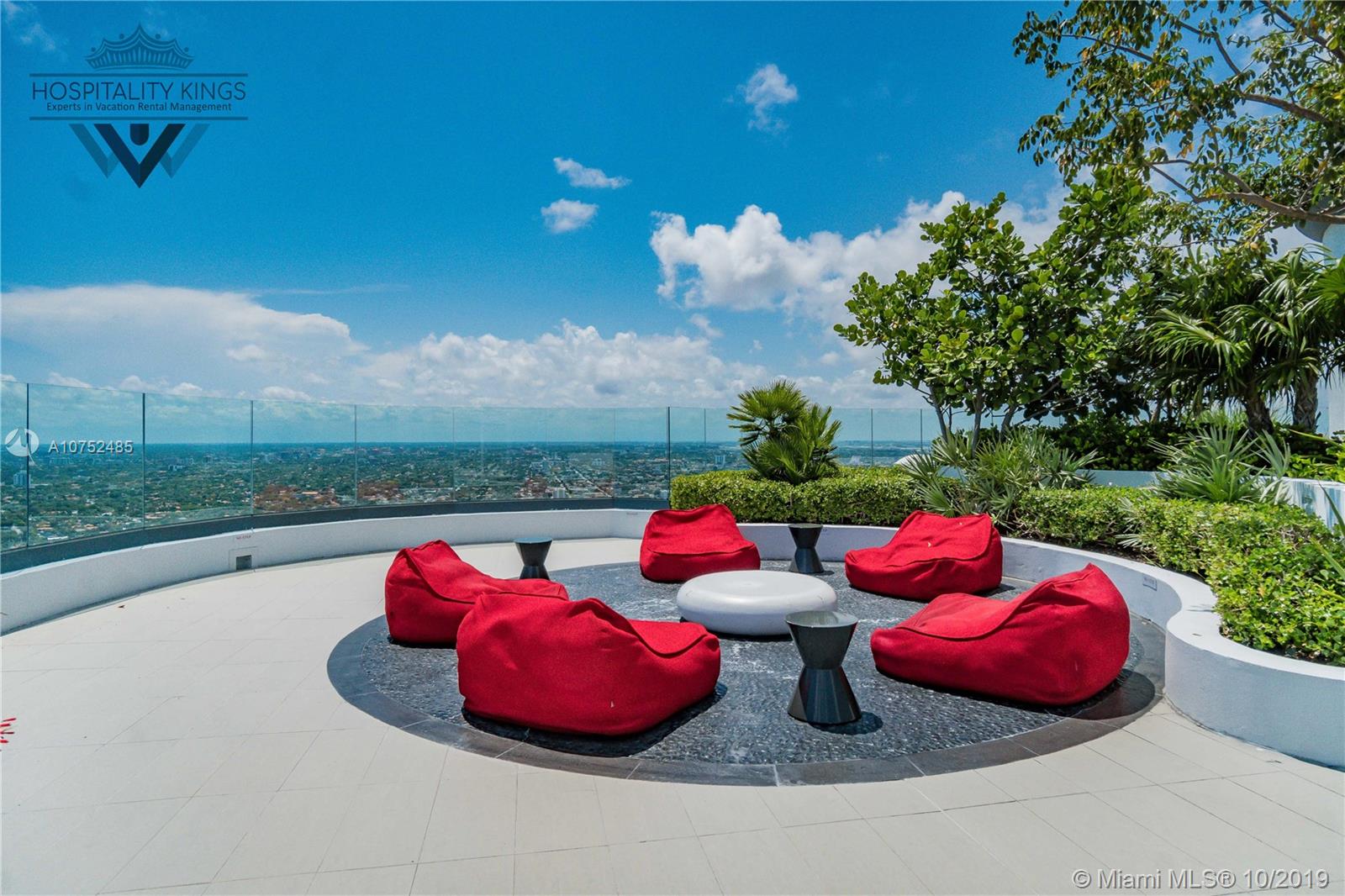 Brickell Heights West is sitting in the middle of all that Miami has to offer, is within two short blocks of the shops, restaurants, and entertainment at Brickell City Centre and Mary Brickell Village. Additionally, by car, Brickell Heights West is a short distance from the sizzling nightlife of South Beach, Museum Park, American Airlines Arena, and Wynwood Miami.

Please wait while we create your document

Welcome Back
Not registered yet? Register now
or

You can see your saved properties
under your account

Your changes have been saved successfully

Please provide your contact information and one of our real estate professionals will be in touch.
CALL US (786) 696-8014

Recomend this to a friend, just enter their email below

Let’s us know the best time for showing.

Information has been updated!

Your email was sent succesfully

Your search has been saved successfuly.

Please fill the form below to download PDF file.